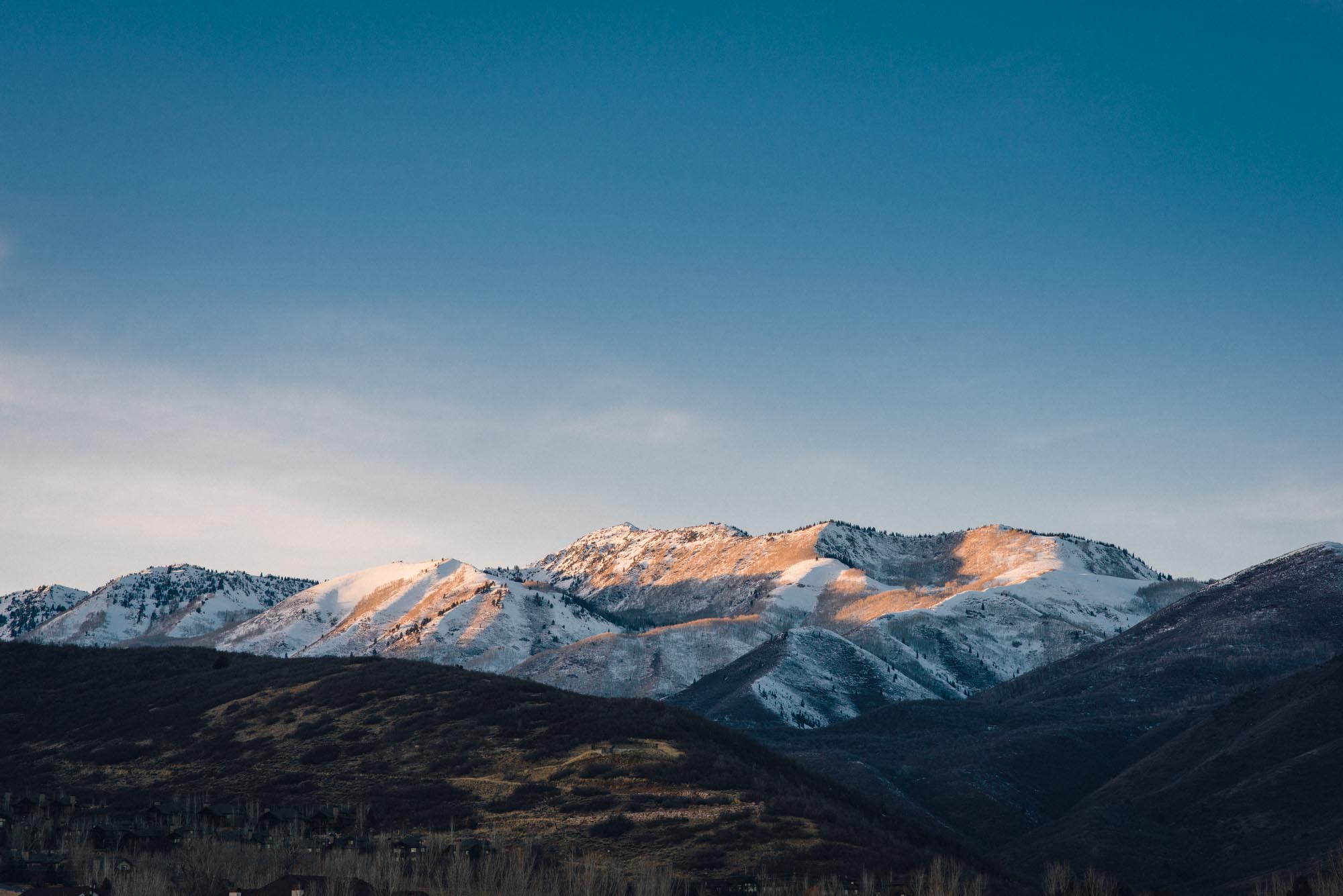 The Challenge, the boss, the Enneagram eight. This type sees the injustice in the world and will go out of there way to defend the innocent. (The perfect example is Mother Teresa who was an eight).  The Challenger is named for their strong presence and needs to be right. They see the world as being their way or the high way which can make them hard to get along with. However, when you can recognize that their and eight and where they are coming from, it becomes much easier to work with them.

As the first number in the body gut, they are known for their anger and they express it outwardly. Their intolerance of differences, focus on extremes (for or not fair, black or white) makes them easily angered and they will let you know it. However, when they are healthy they go into a supportive role like a two.

If you’re in a relationship with an eight remember:

• They need to be independent and want you to be independent too.
• They need stimulation – Fighting, intimacy or adventure, they’re looking for the next level.
• They like to make rules to break them.
• An eight wants to predict your actions for control.
• But just as they will show you their strength in everyday life, they will be your strength when things get hard. Lean on them.

The Challenger wants personal freedom in order to protect themselves, but that doesn’t mean that they don’t want someone by their side when things get hard. They’ll fight for you and the least of these and they’re the support we all need when things get hard. Our lives wouldn’t look quite the same without the Enneagram eight.

Want date night ideas based on your Enneagram??? Download them here!

Brand Guidelines – Why You Need Them

Deciphering Brand strategy on Marketing Off The Mat