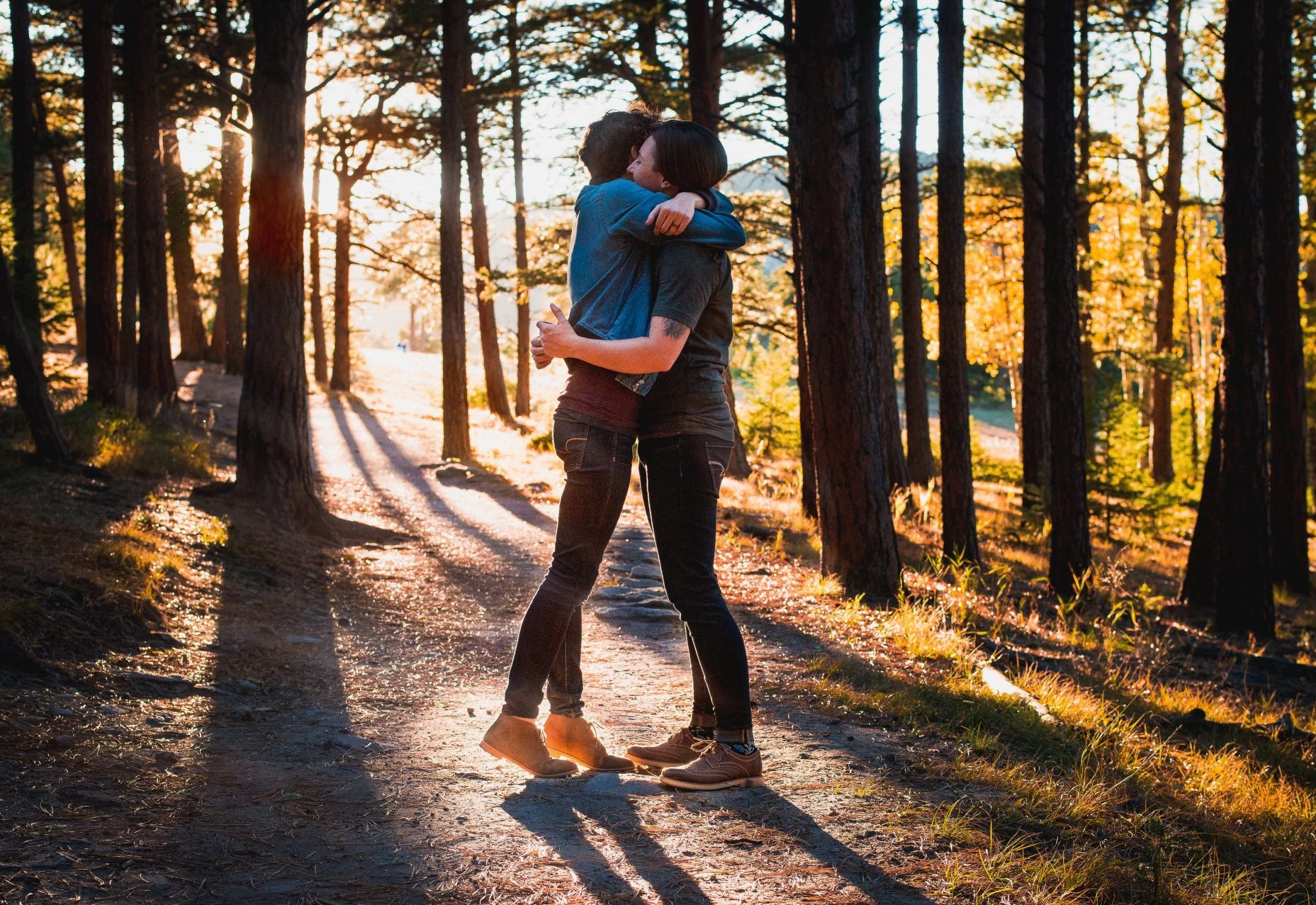 I may never get to photograph anyone as attractive as Whitney or Jenny again. At least, that’s what they would tell you. And It’s just that kind of sarcastic humor that makes me love these two. Well, that and the genuine love they have for each other. It was hard not to have a blast through this whole shoot.

Jenny and Whitney met in college where they were both in band together. Jenny was a freshman and Whitney was a senior. While they were close friends a relationship didn’t blossom till years later after Whitney traveled the world and Jenny fell deeper in love with music. They survived the long distance relationship and ended up in Colorado where they are both continuing their educations. (It would be an understatement to say that these are some smart women!)

I took them to Evergreen, CO to find some Fall colors and beautiful landscapes. I had recently stumbled upon these cliffs with a great foothills backdrop and wanted so badly to do a photo shoot there. Jenny and Whitney wanted the colors in their photo but were more than ready to make this whole experience an adventure. A 10-minute hike brought us to the cliff tops which proved to be an amazing place to capture these two. They had a blast climbing on the rocks (making-out) and just being their goofy selves. We found a few different spots that felt natural to who they were and moved on to get their second look.

On the walk back, just as we got to the edge of the forest the light came through the trees in the most magnificent colors. It was like nothing I had ever seen and I couldn’t wait to use it. Jenny and Whitney came together in the most natural way in the forest. Walking together along the path, Hugging and kissing each other and my favorites of being goofy and smooshing each other’s faces. It’s the genuine moments, the moments that are just so them, that are my favorite.

As the sunset, we found a couple more place to capture their love, but mostly I just liked watching them together. They have so much fun just being themselves, and enjoying all the beauty that’s around them. It’s just one more reason to add to the list of why these two are the best! 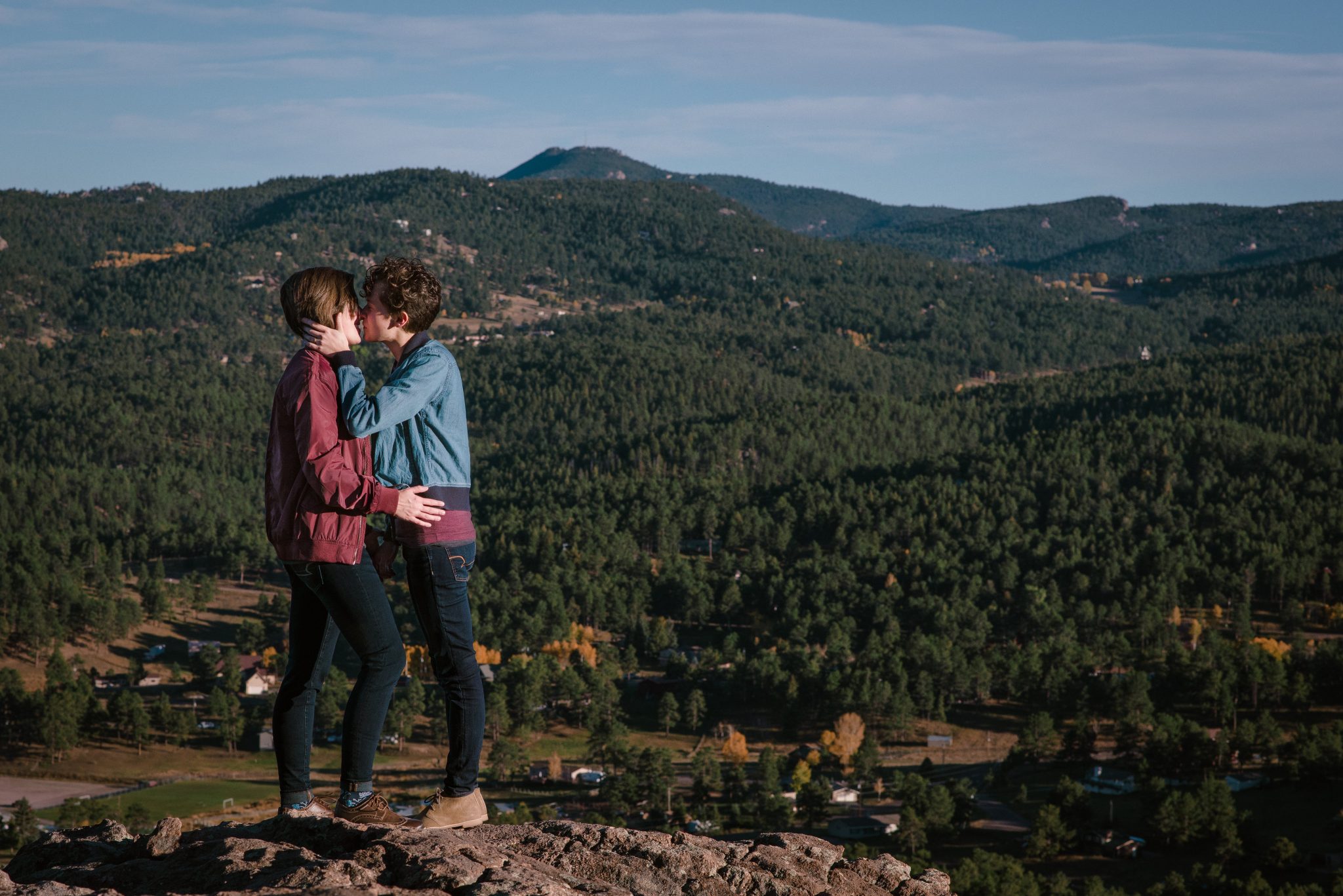 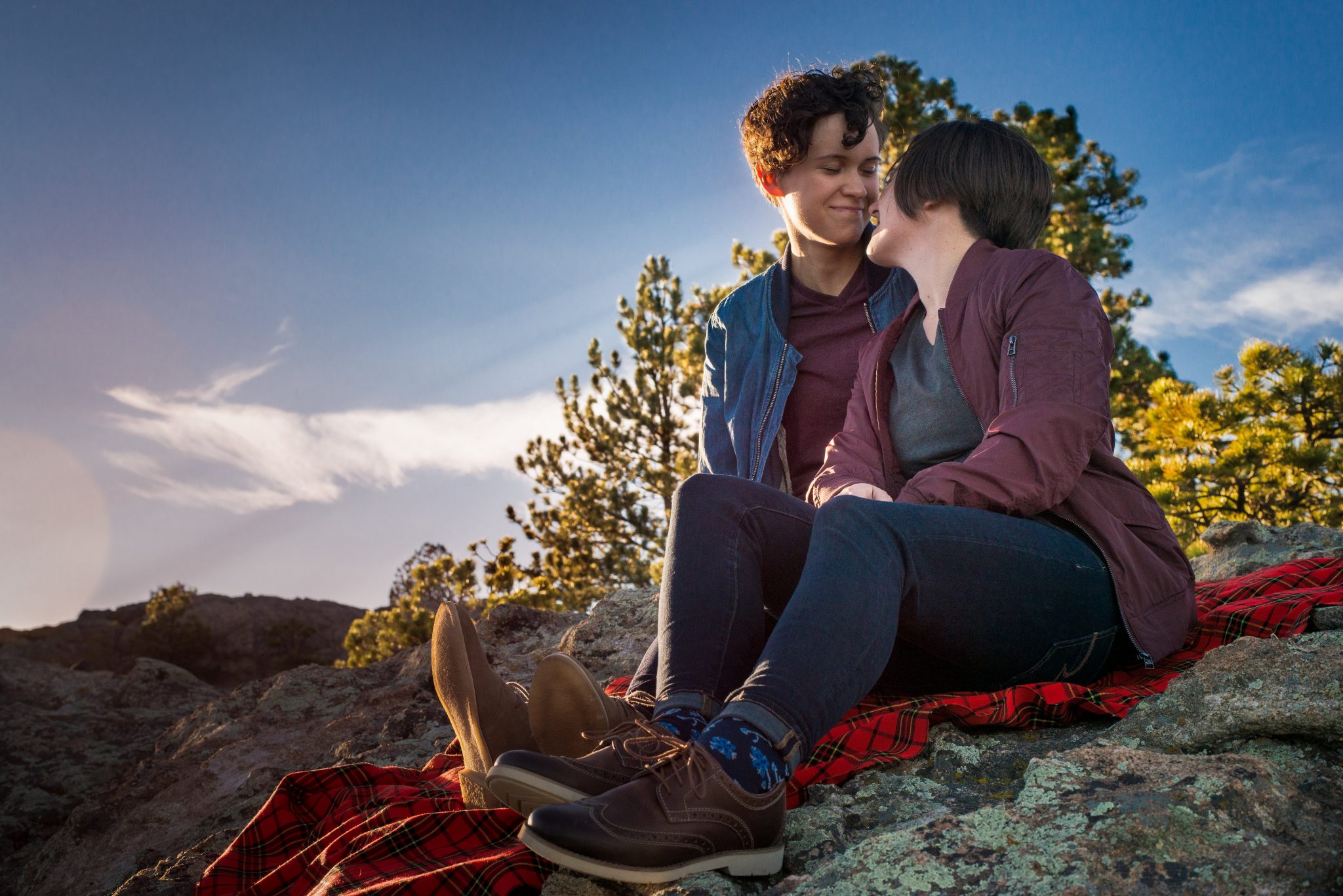 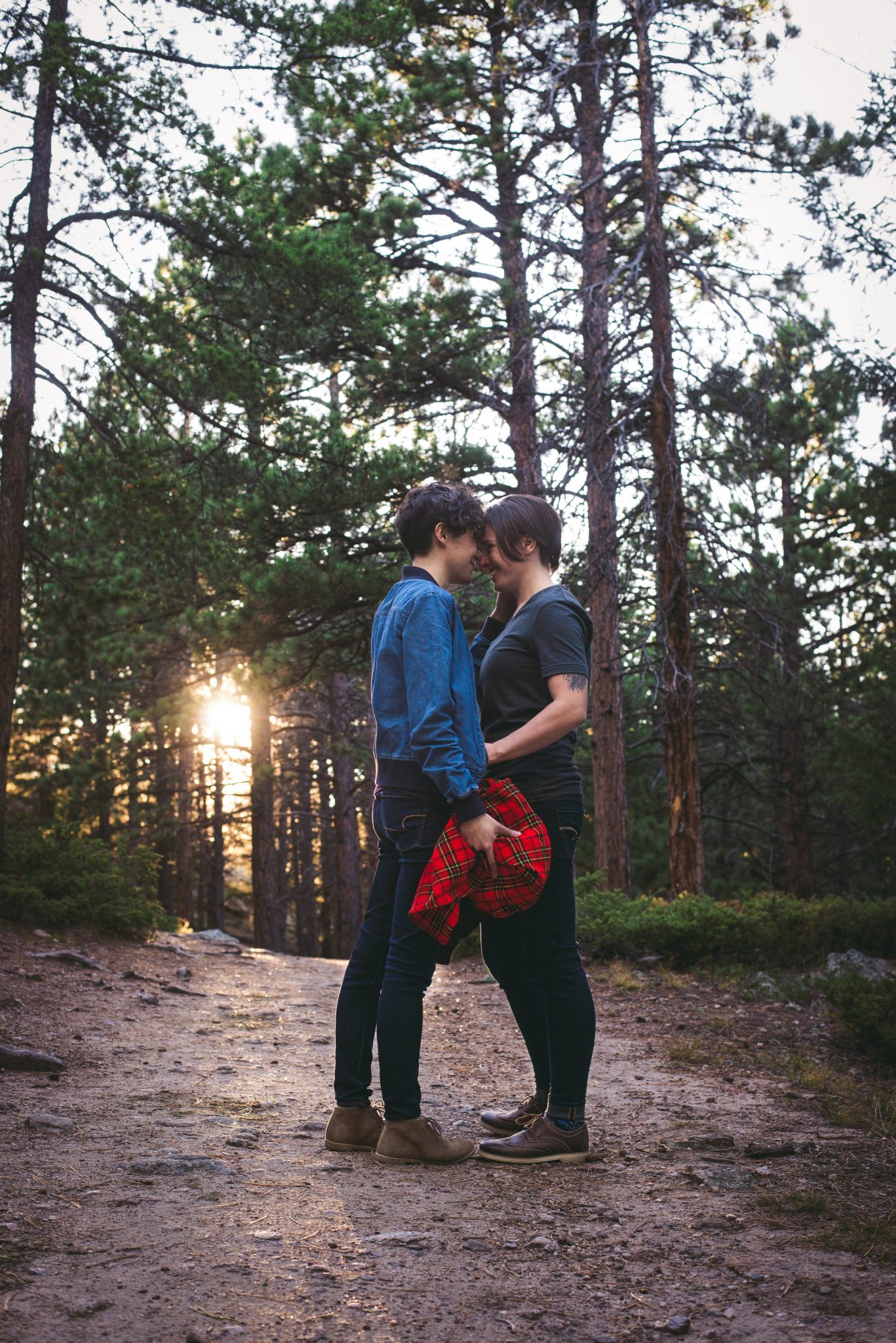 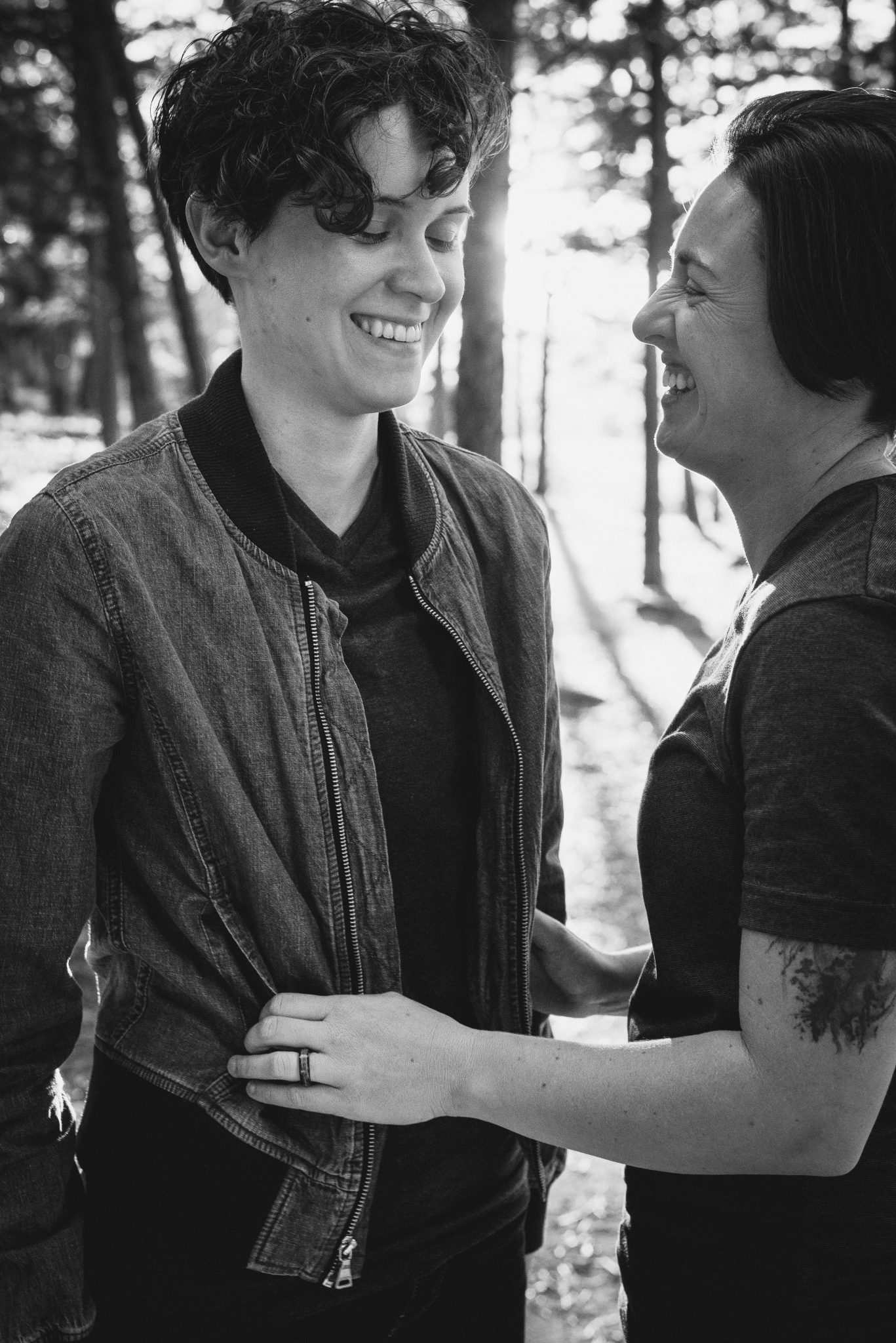 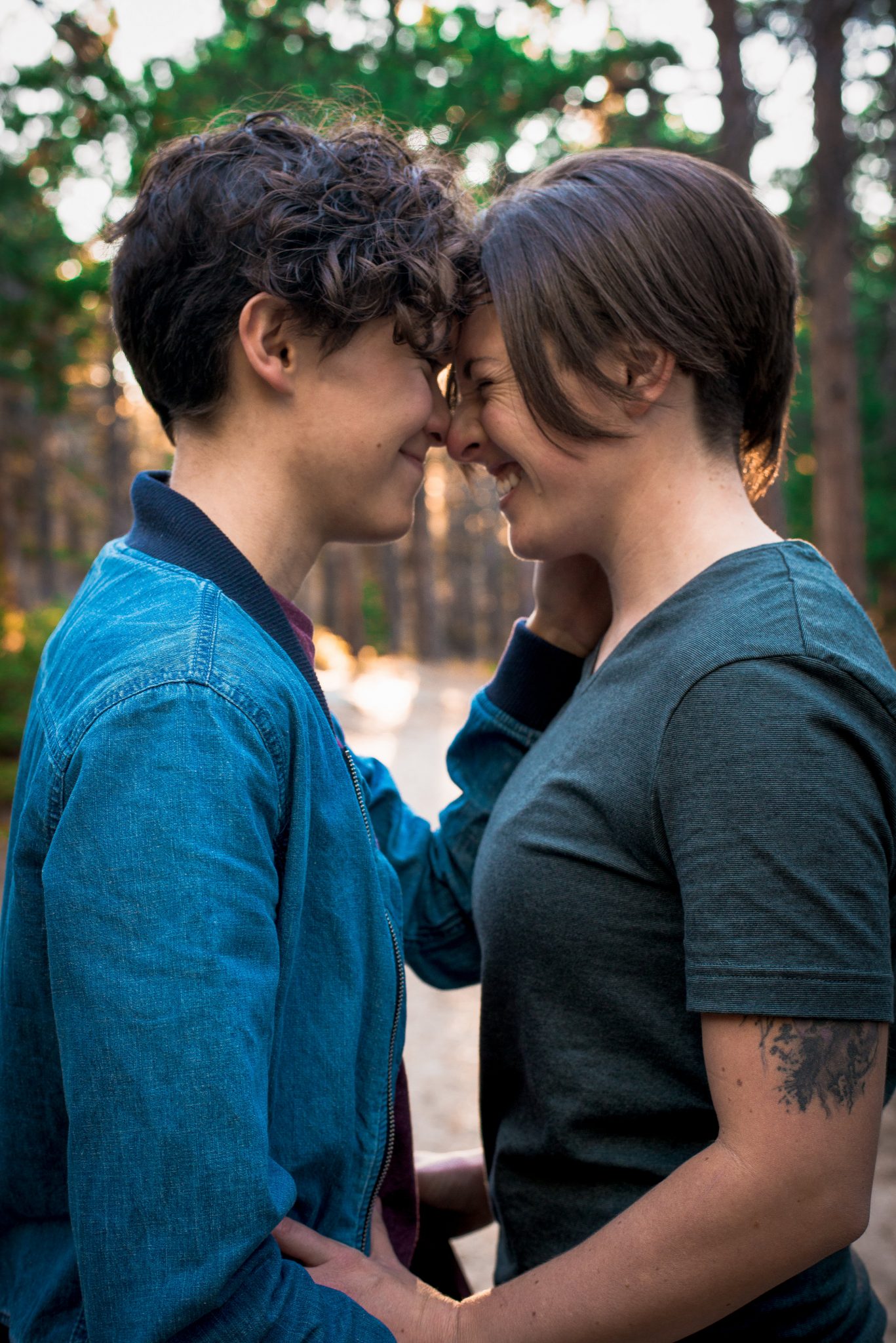 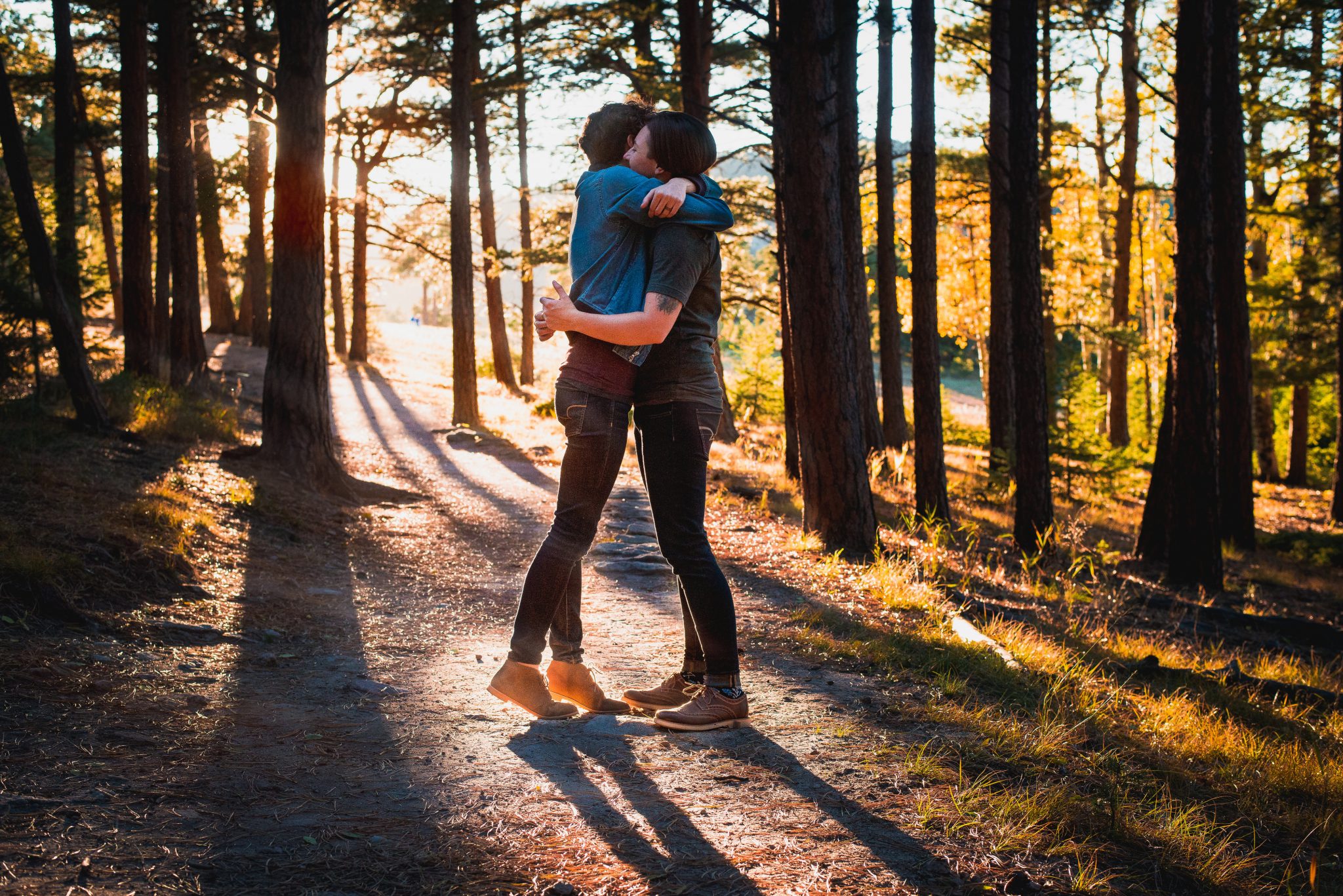 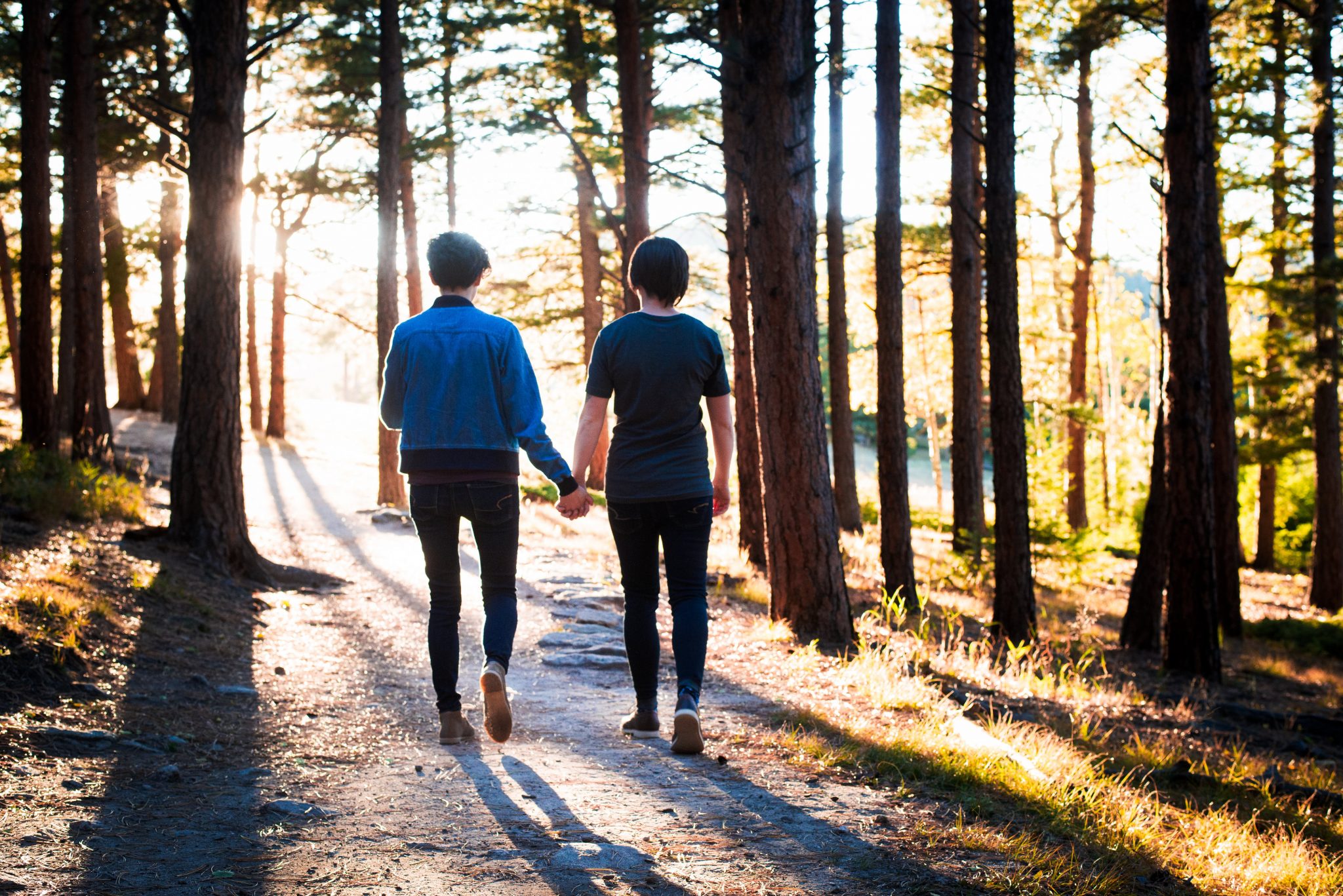 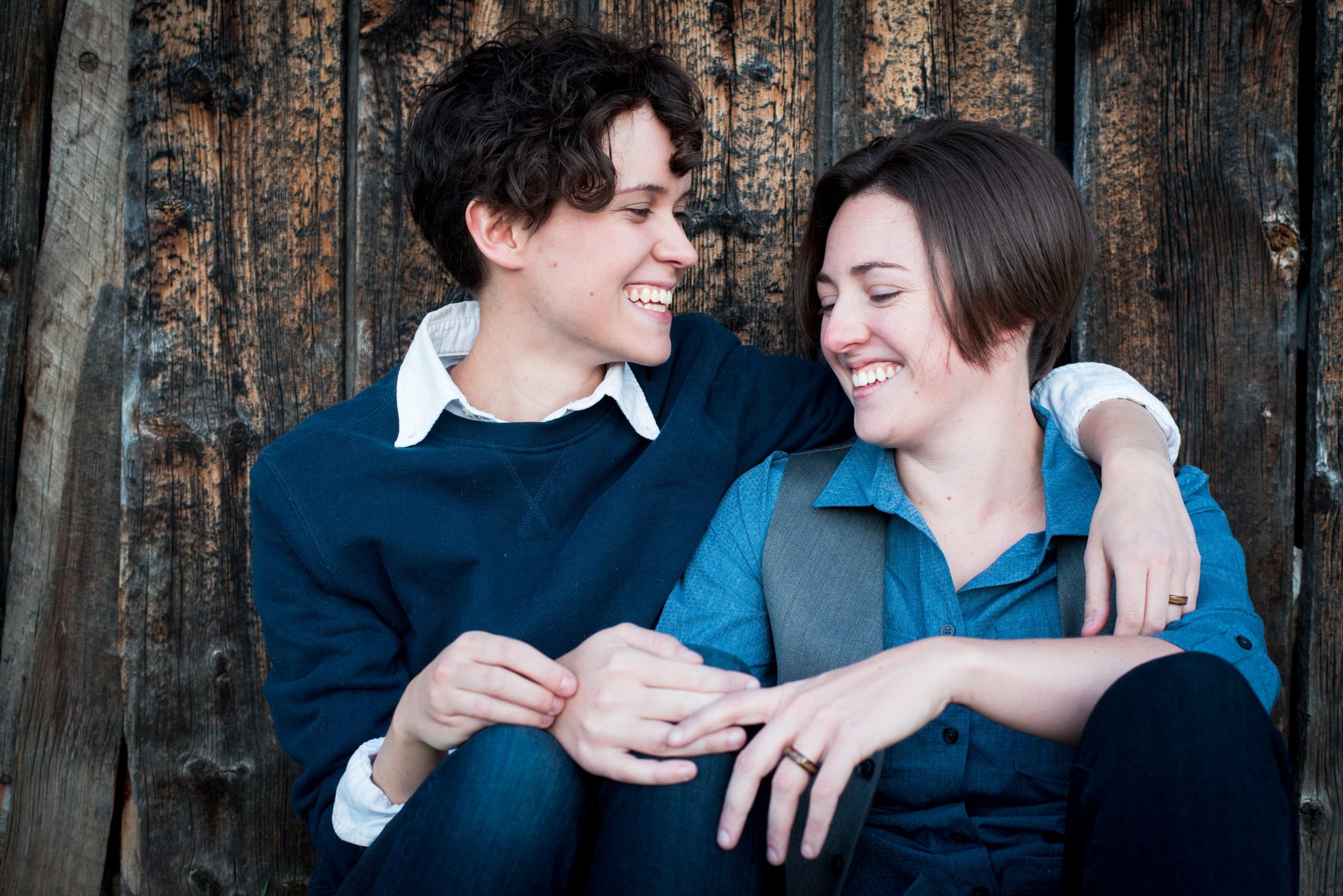 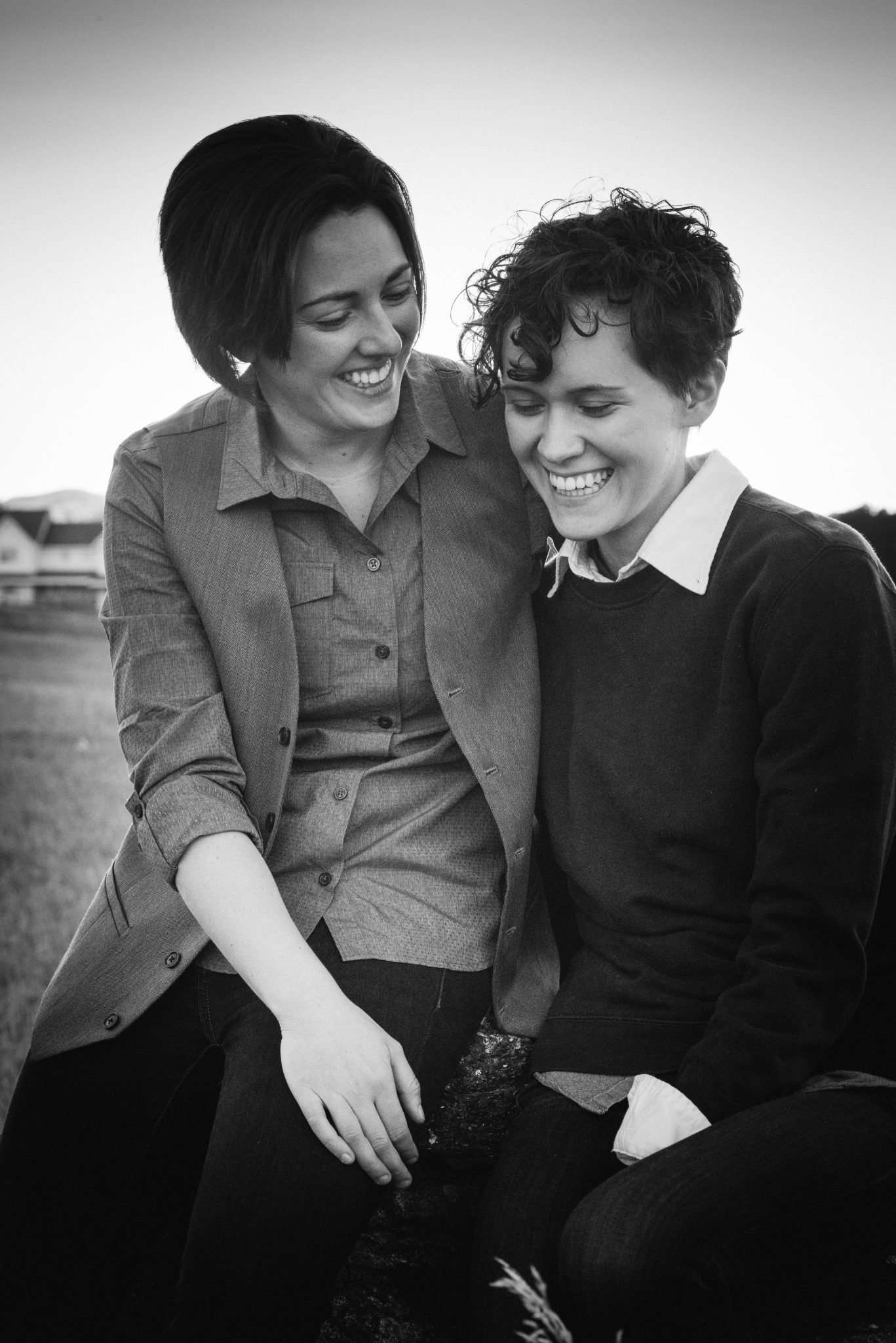 The Art of Posing